No, it's not a mistake. It was only in this century that many of his inventions experienced practical application. 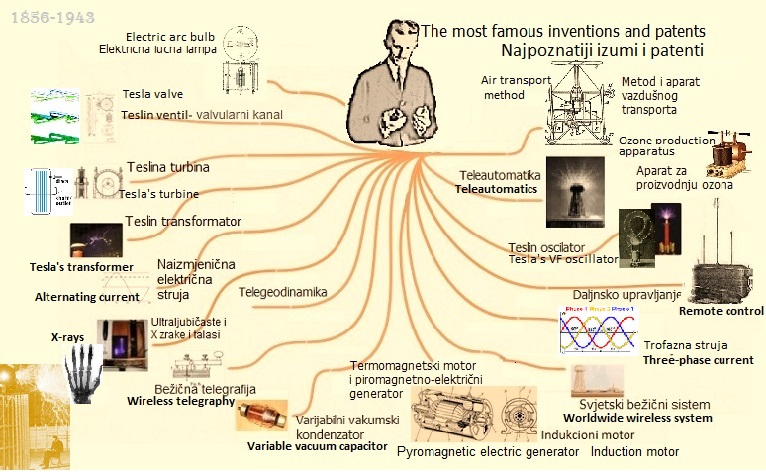 According to some data, Tesla reported and tried to patent more than 1,000 devices, systems, means and apparatus, methods and procedures and improvements. He has received over 200 patents in 26 countries for his numerous inventions. Tesla had a total of 112 registered patents in the United States, while the total number of Tesla's patents in other countries is definitely not known. To date, 196 patents owned by Tesla have been identified from 26 other countries, excluding those in the United States. Most of these patents (30) have been granted in France.
See the list of Nikola Tesla's patents in the USA..
And the other 800 are waiting for their time to come. In his Autobiography (My Inventions), Tesla says about these unrealized patents:
My project has been slowed down due to the laws of nature. The world was not ready for him. He was too far ahead of his time, but those same laws will prevail in the end and he will achieve triumphant success. 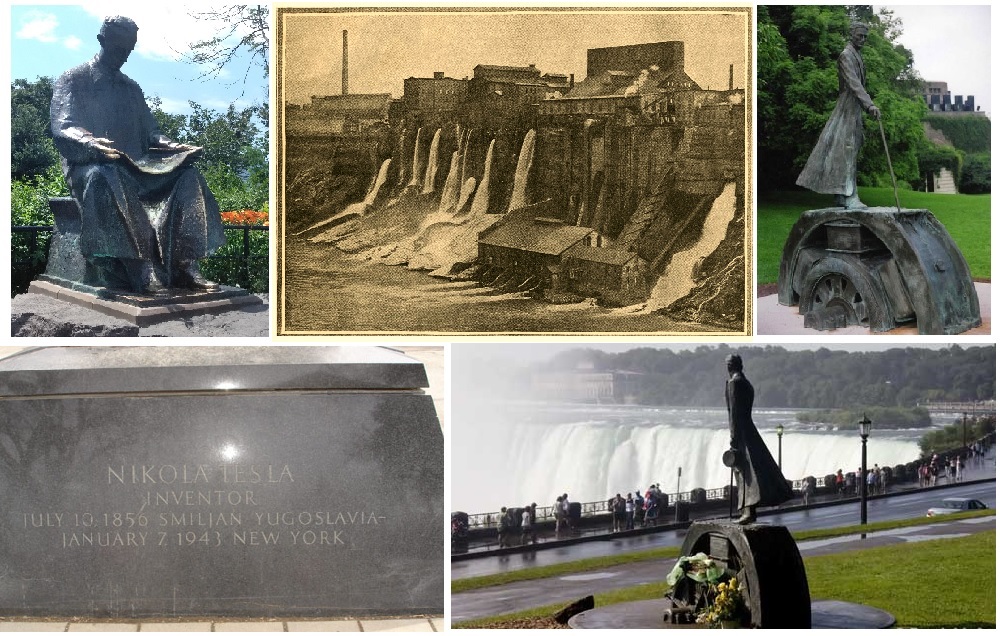